NEW RELEASE: “The Journey With Stripe” – Produced by Pablo Stennett 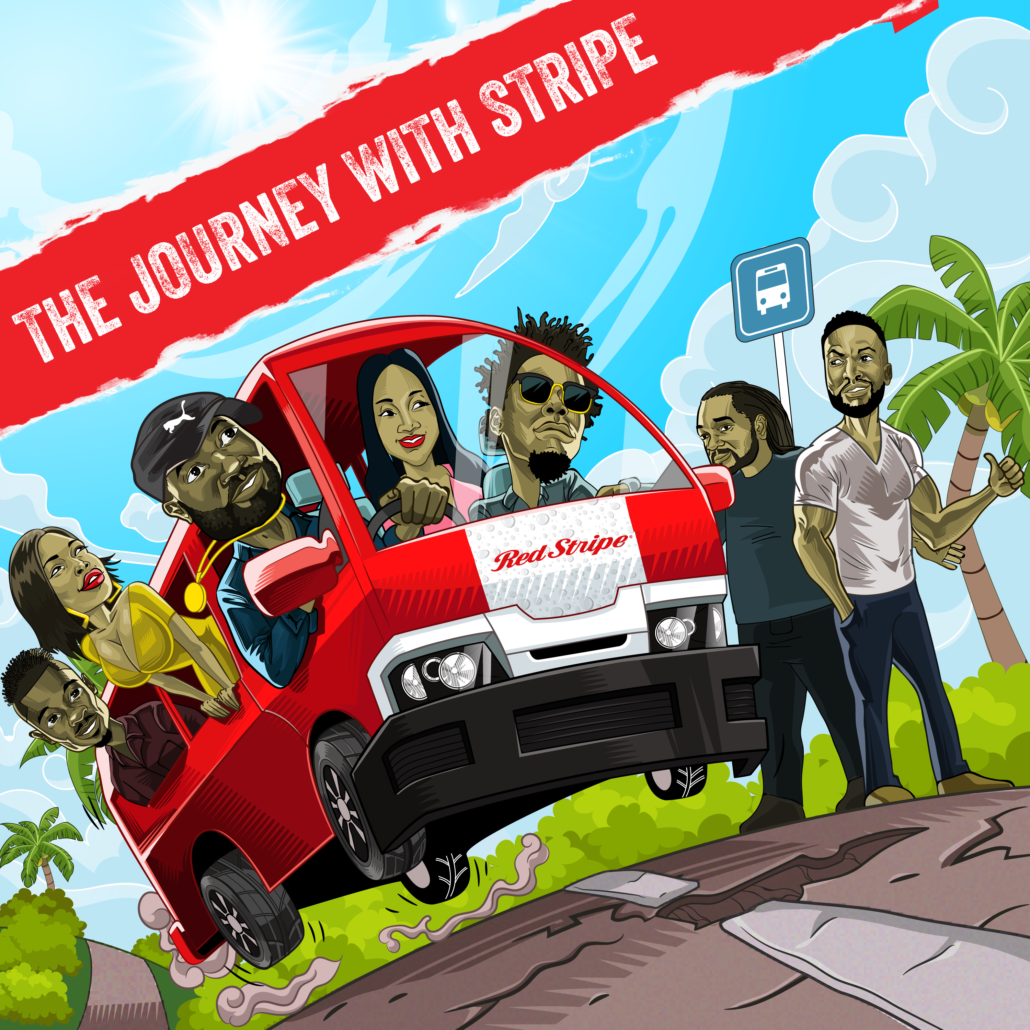 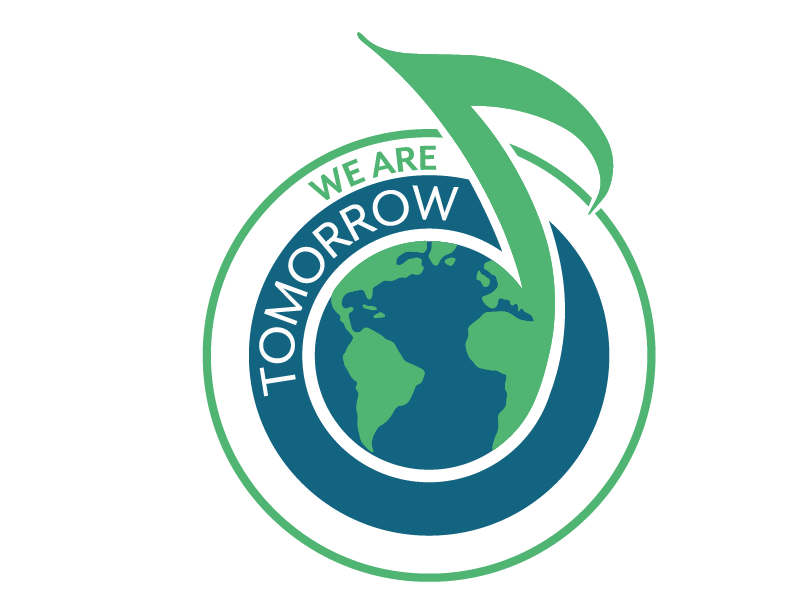 We Are Tomorrow Foundation

In the true spirit of the timeless power of music to connect people, Executive Producer and We Are Tomorrow Foundation Co-Founder Pablo Stennett announces global music program for inner-city youth.

Announcing the new album “Equanimity” by Reviva – Produced by Pablo Stennett. Equanimity is an album that is inclusive of everyone and speaks to some of the major challenges our global society currently faces

Anthem of Love & Hope for our Future 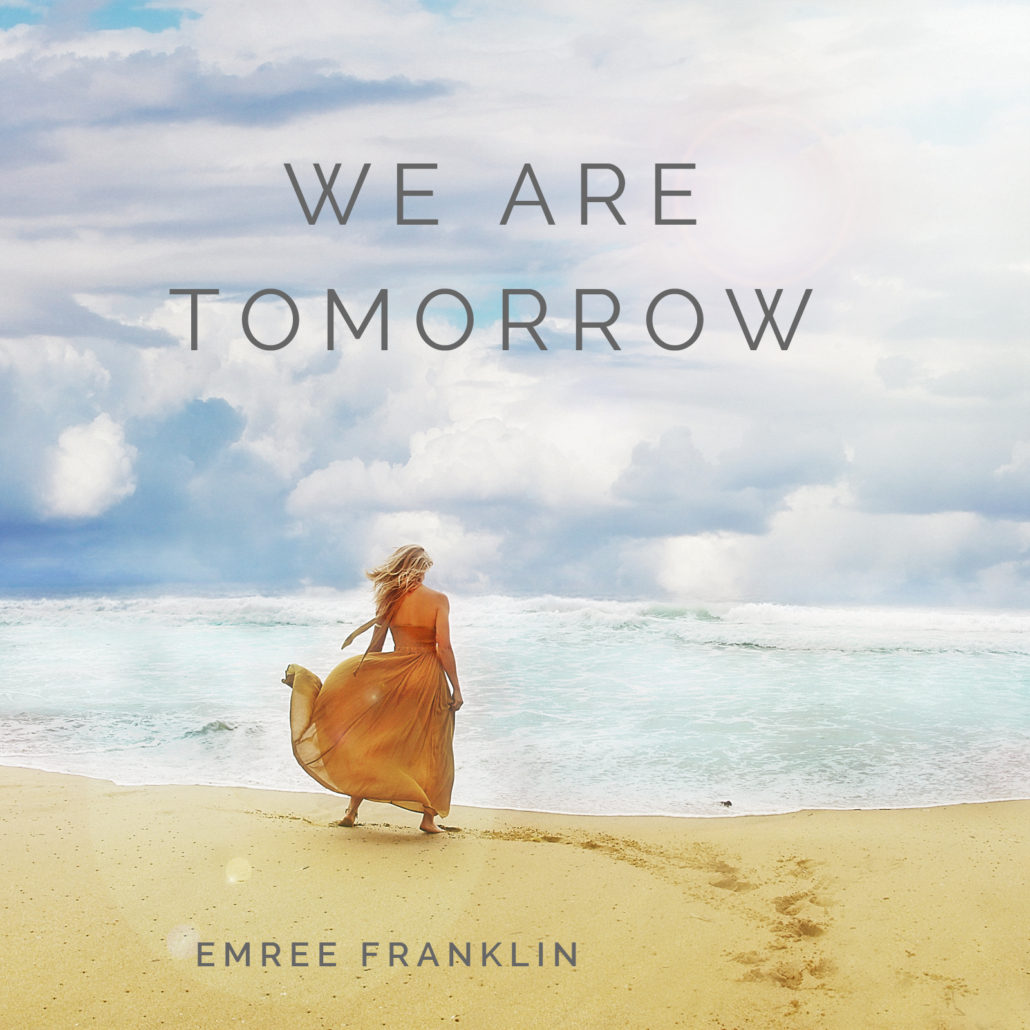 We Are Tomorrow is an anthem of love and hope for our future.

Visit www.WeAreTomorrowMusic.com for more information, including press coverage and behind-the-scenes footage of the recording session! 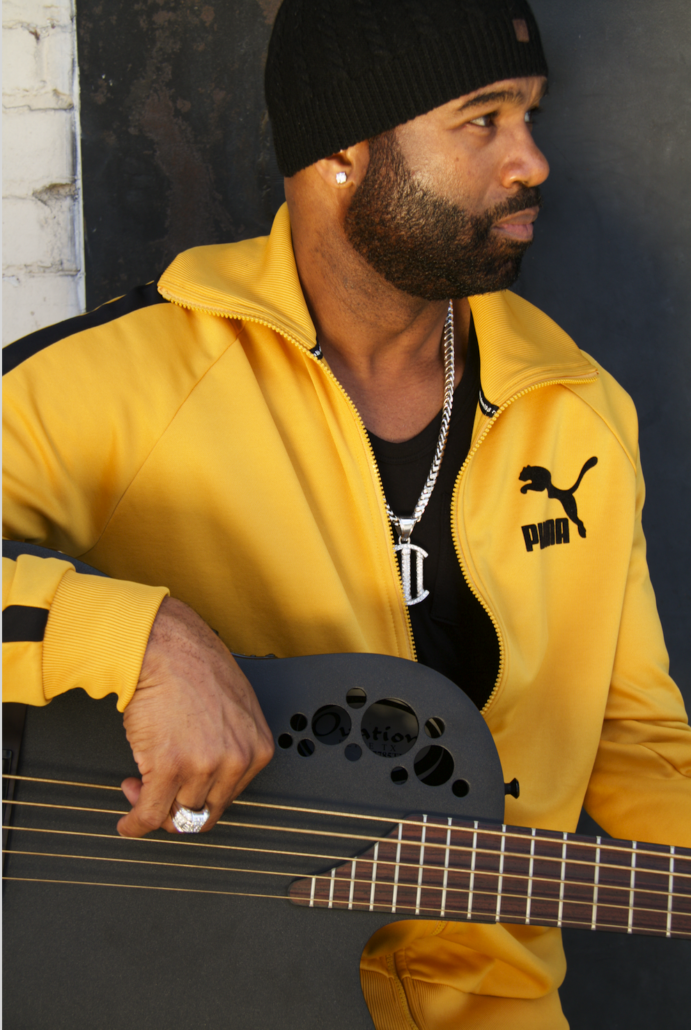 In The News: Pablo Stennett Named Global Ambassador for Puma

Pablo is proud to serve a global ambassador for Puma and Burton.

Pablo Stennett is a multi-Grammy Award winning musician and composer. He was born and raised in Jamaica with deep roots in the church, where his father served as Senior Pastor. Influenced by a family full of musicians, he began studying music and playing piano the at the age of five. Along the way, he added bass, upright bass and guitar to his arsenal of instruments. He has over thirty years of experience performing and producing music. He tours globally with Ziggy Marley and has worked with artists such as Willie Nelson, Jimmy Cliff, Chaka Khan, Pink and Raphael Saadiq, to name a few.

Pablo is an innovative producer and accomplished writer who has partnered with film studios, theater and media organizations, corporations and digital entertainment clients; including Sony Interactive, whose PlayStation platform is a global leader in video games. He recently produced an EP for Red Stripe (Heineken Company) for their 100th Year Anniversary. Pablo is also a brand ambassador for Puma, one of the largest multinational sportswear manufacturers in the World!

Pablo has composed and produced original music for many pop, jazz, classical, reggae and blues artists. Pablo has a strong sense of design and aesthetics, refined over decades of creation, composition and artistry. He is also renowned for his work with developing artists and identifying and cultivating talent. He has also served as a trusted partner and liaison for high-profile stakeholders in music, entertainment and commercial fields. Known as, “The Council,” Pablo’s successful career in music is distinguished by a unique ability to nurture a seamless creative process by bringing people together.

Pablo is the Founder of We Are Tomorrow Foundation, a non-profit organization dedicated to nurturing the talents of young aspiring musicians and producers. The foundation’s purpose is to provide an opportunity for inner-city youth to gain invaluable knowledge and experience by exploring the art of music from behind the scenes, including learning essential skills to build their self-confidence and inspire positive change through music.

You can tell when you hear his music that musician and producer Pablo Stennett puts heart and soul into everything he does. – Mackie

We talk about global oneness and a better world and your song is all about promoting that. – Sister Jenna, Host of America Meditating Radio Show

Pablo you are putting your blueprint to and foundation on music that will be here far long after we are all gone. – Paskel PT English-Burley

It’s so refreshing to listen to a positive radio station who is doing something positive. The interview this morning with Pablo Stennett and Emree Franklin was so Inspirirng! People Actually Genuinely CARE about our Future. “We are Tomorrow” is the New Anthem song I love it can’t wait for its release tomorrow. – Nadine DeRoux

Music empowers the heart in ways that nothing else can. Think of “We Are The World,” “Imagine,” and “One Love.” These songs brought people together and provided inspiration to do better things. Now the talent of Pablo Stennett and Emree Franklin come together to present a new anthem, for a new age, “We Are Tomorrow.” – Alan Gray, NewsBlaze Daily News 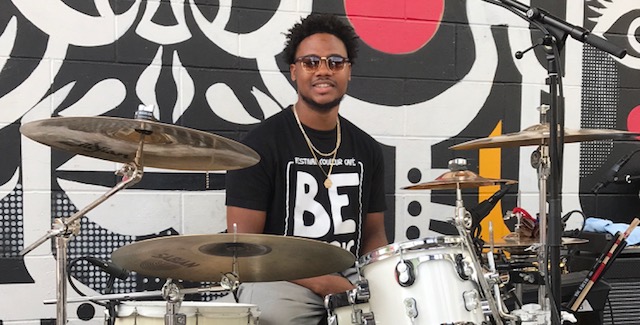 Brandon Stennett is a talented drummer and percussionist.

He recorded on the album, “Journey With Stripe,” the single, “We Are Tomorrow,” and on Reviva’s “Equanimity” Album with his father Pablo Stennett.

Brandon is a founding member of the band “Connect” and has played numerous concerts and venues. 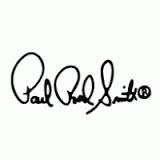 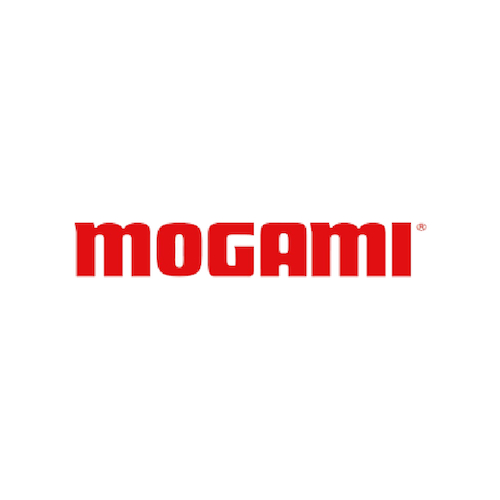 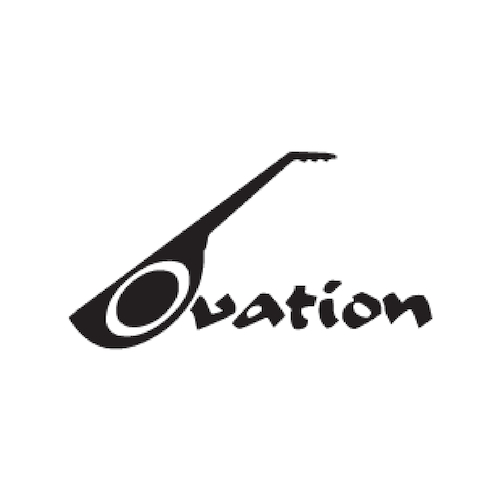 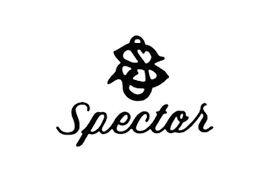 Draw strength from what you love. 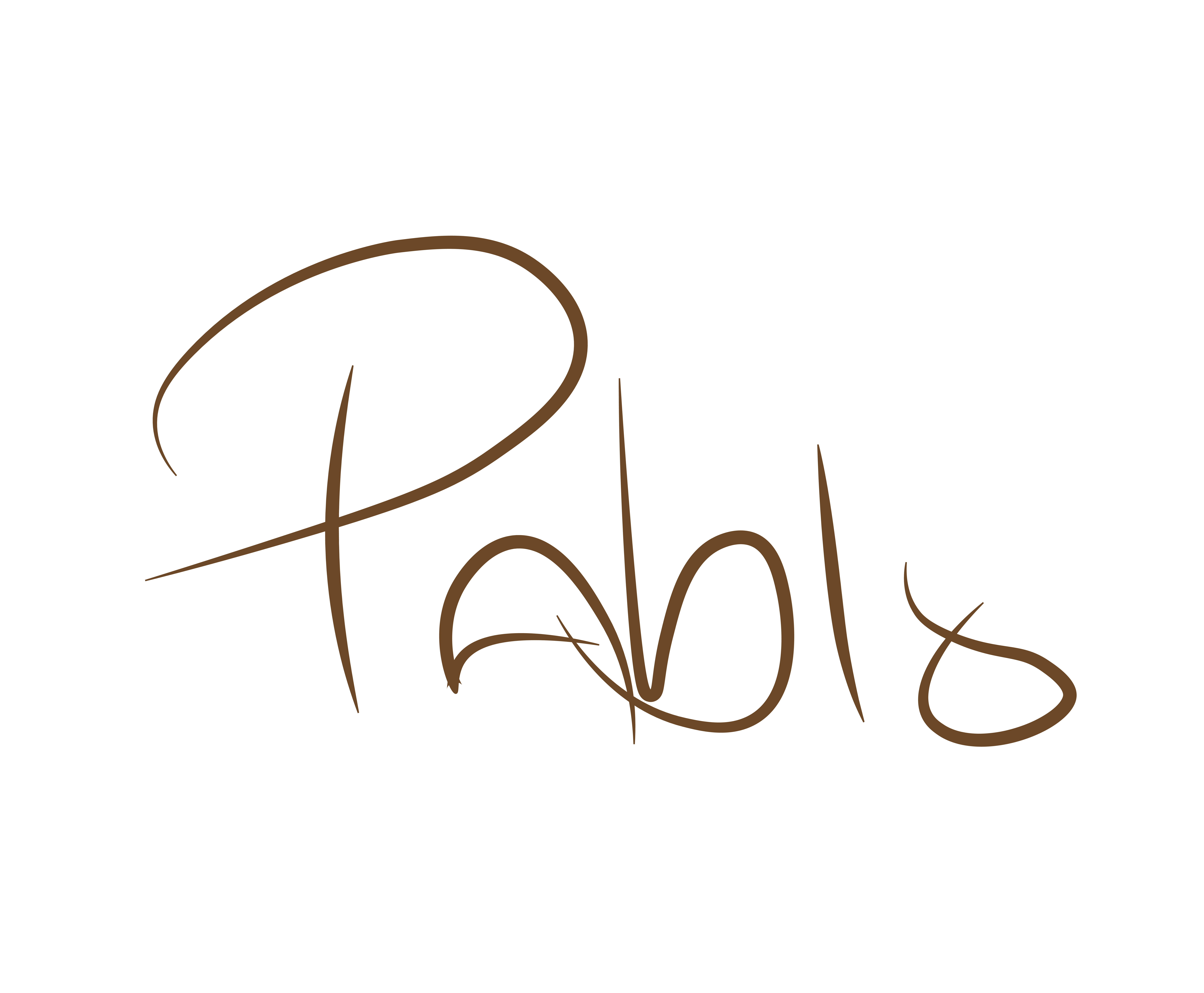 Call, email or fill out this quick form.

Connect Around The Web